Remember the wall-to-wall press coverage of the Balmoral footpath "scandal" back in January? Clearly the vast bulk of the Scottish press do not. As reported yesterday in the Sun, the mole that leaked details of the paths is alleged to be Tom Greatrex, Labour's candidate for Rutherglen, although at the time he was a special adviser to Jim Murphy. Mr Murphy apparently denies any knowledge of the leaks. 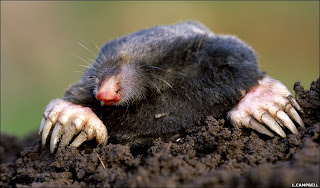 Which way to Balmoral?
Juicy allegations one would have thought, so why are the Scottish press not following this story up? If the allegations are true there would be some pretty serious questions to answer. Presumably the Scottish press are concentrating on the rather bigger stories from yesterday, in the shape of bigot-gate and the Court of Session ruling. Perhaps they are keeping their powder dry until a slower news day.

In the meantime it has been left to the Rutherglen Reformer to pick up the baton, although neither Mr Greatrex nor his election agent returned their calls yesterday. So as yet there has been no confirmation and no denial of the Sun's allegations against Mr Greatrex. Watch this space... 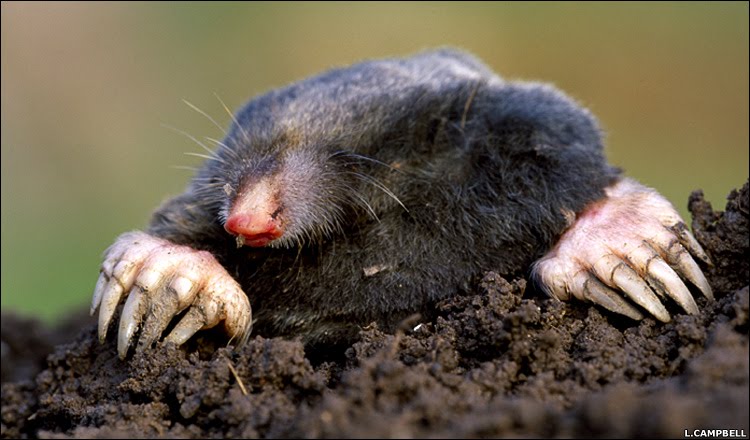 Email ThisBlogThis!Share to TwitterShare to FacebookShare to Pinterest
Posted by forfar-loon at 13:01